History of Our Home

PETER C. SHIVE, physician and surgeon, Plains, was born in Bucks County, August 18, 1830, and is a son of Henry and Ann (Crouthanel) Shive, natives of Pennsylvania and descendants of early German settlers of Bucks County, PA. In his father’s family there were seven children, of whom but two grew to maturity: Catherine, who married Samuel Miller, a farmer in Bucks county, and Peter C. Dr. Shive taught several terms of school, read medicine with Dr. Samuel Keeler, of Hagersville, PA, and graduated from the medical department of the University of Pennsylvania, March 2, 1861. He practiced medicine in Bucks County for six years, and in 1867, he moved to Plains, bringing with him a stock of drugs, which he has since completed and to which he has added other lines of merchandise. Dr. Shive was married November 11, 1852, to Miss Elizabeth, daughter of Abraham Delp, of Bucks County, PA, and by her he had one child, Simon, now a practicing physician (he was born February 19, 1854, and married Nettie Shellenburger, by whom he has had two children, of whom Edward B. is living). Mrs. Elizabeth Shive died November 28, 1862, and Dr. Shive married, for his second wife, Miss Hannah, daughter of Enos and Louisa (Cressman) Sibles, of Bucks County, PA. Mrs. Shive is a member of the Presbyterian Church, and Dr. Shive is a member of the German Reformed Church; the F. & A.M. (in which he is Master Mason, Knight Templar, and member of the Chapter and Council Lodge of Philadelphia), the I.O.O.F. and Encampment; the Luzerne County Medical Society, the Lehigh Valley Medical Society, and the Pennsylvania Medical Society; in politics he is a Democrat. Dr. Shive died May 12, 1893 in Plains, PA, at the age of 63. 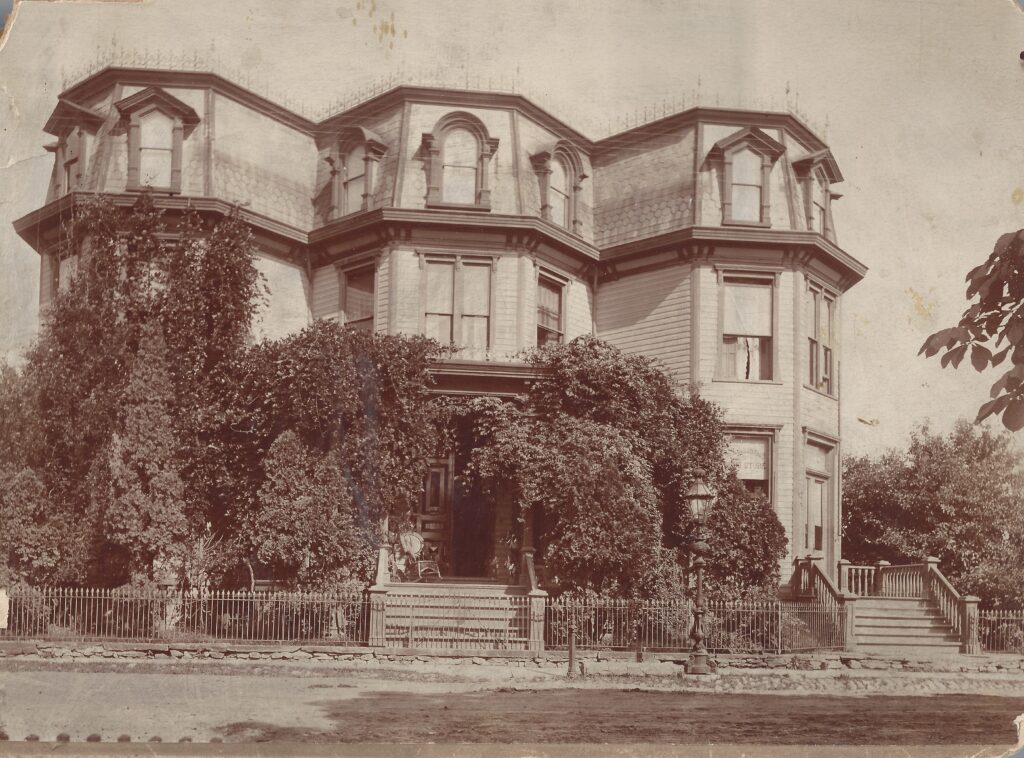 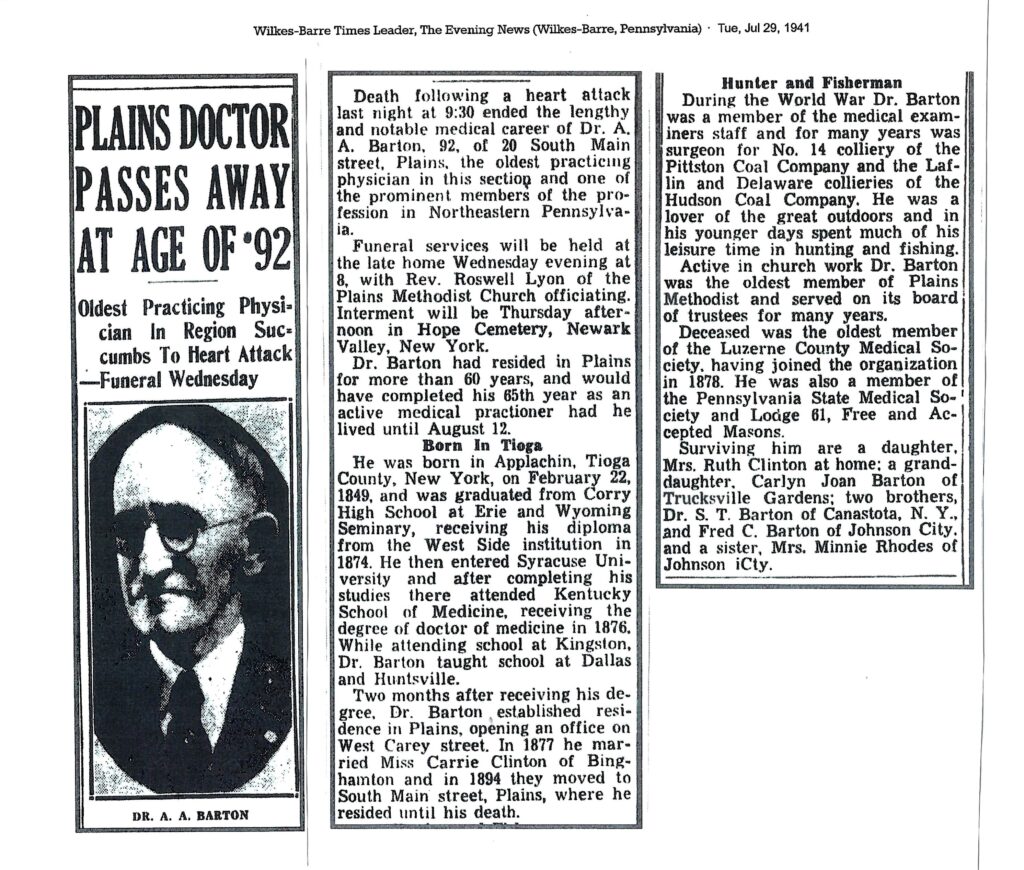